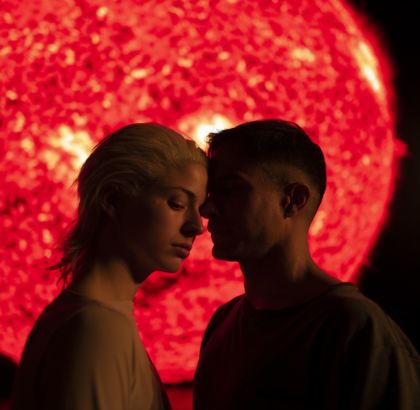 When, after several arguments, adopted child Polo is placed with another family, power couple Gastón and Ema’s relationship is put under serious pressure. This also threatens the modern dance collective they are leading members of – he is the choreographer, she the lead dancer. Platinum blonde Ema refuses to let it go, and comes up with a master plan to get Polo back. Armed with a flamethrower and helped by her best friends, she labours day and night to reunite her family.

Following Hollywood adventure Jackie, Pablo Larraín returns to his native Chile for his first contemporary feature film set in Valparaiso: an audiovisual spectacle full of intimacy and dance performance that transports us into the (night)life of a group of young adults. Sergio Armstrong’s camerawork shows the smouldering streets of Valparaiso in all their glory. With a pumping ambient-reggaeton soundtrack by musician and artist Nicolas Jaar. 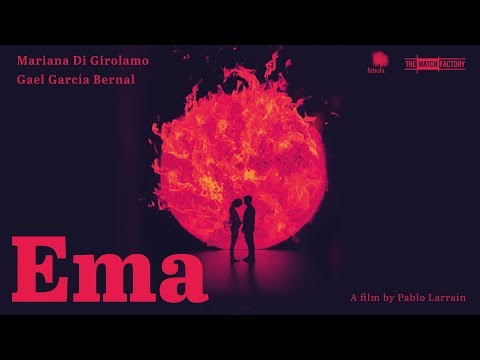