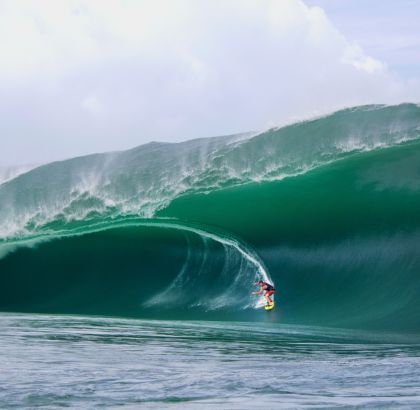 The CineMar Surf Movie Night sails into the most beautiful cities in Europe with its film tour. On March 10th the organization will dock in Utrecht to host an adventurous movie night. The program brings the highlights among the surf movies and surfing documentaries of the year into the Louis Hartlooper Complex: ocean stories for surf addicts. The smell of freedom and salt water sneaks into the cinema, triggering a wave of yearning.

Five short films will be screened:

A parallel story from the big wave surfers and photographers who witnessed the largest surf ever seen. This story is based on one photographer’s journey to capture the wave of a lifetime. In pursuit, three epic swells hit the South Pacific shorelines, providing conditions only madmen could dream of. Hear the story behind these historical days from the men themselves who dared to challenge the ‘White Rhino’.

A short surf film that challenges expectations of what a ‘surf’ or ‘charity’ film should be. With punchy visuals and a soundscape composed entirely of recordings made from found plastic, Turning Tides exposes the devastation our oceans are currently experiencing and challenges us all to do something about it. Working in collaboration with the not-for-profit organisation City to Sea, this film aims to raise awareness for their ongoing #RiseoftheReusables initiative.

Surf and safety rules are broken down in a short, animated film in a very entertaining way.

Please note: for Cineville cardholders and 10-strip tickets there is a surcharge of € 2. 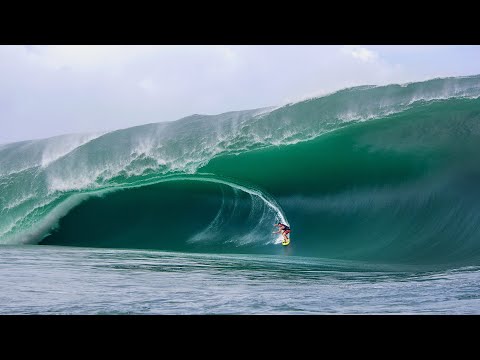