On a remote island near Brittany, at the end of the 18th century, artist Marianne (Noémie Merlant) is commissioned to paint the wedding portrait of Heloïse (Adèle Haenel). The headstrong Heloïse does not want to get married, so Marianne makes the portrait without her knowledge. During long walks along the French coast, she observes her model extensively: her movements, her gaze, a rare smile. Marianne secretly works on the painting at night. In Heloïse’s last days of freedom, the attraction between the two women grows, until eventually love ignites.

A timeless and universal story about impossible love, by director Céline Sciamma (including Tomboy, Girlhood).

Nominated for 1 Golden Globe and 1 BAFTA. 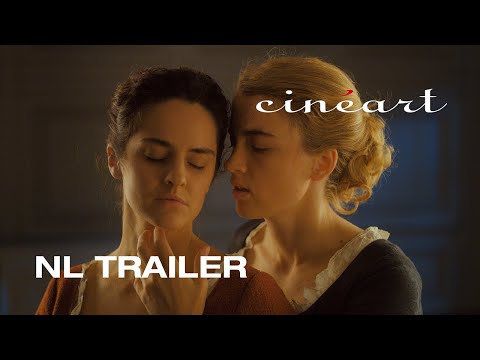