When Vincent van Gogh (Willem Dafoe) moved in 1886, with the goal of breaking through as an artist, he meets an avant-garde group of artists, among which Paul Gauguin. But Van Gogh encounters incomprehension and rejections and eventually leaves for Arles, hoping to build a new life. In his quest for acceptance, Van Gogh is increasingly lost in a world of illness and depression.

Director Julian Schnabel (Basquiat and The Diving Bell and the Butterfly) explores Vincent van Gogh’s struggle to be understood as an artist. Willem Dafoe, who won the award for Best Actor at the Venice Film Festival for this role, takes on the role of the legendary painter. The title of the film comes from Van Gogh’s work “Op de drempel van de eeuwigheid” (“On The Threshold of Eternity”), completed in 1890, which is owned by the Kröller-Müller Museum. 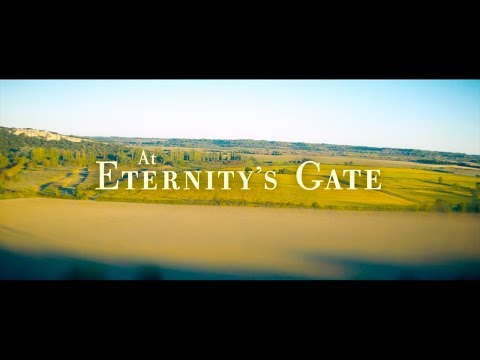